The use of this orally administered penicilline V, as a syrup for children or as tablets for adults, was recommended to treat bacterial infections associated with nasopharyngitis and angina. The apricot flavor of the syrup was well accepted by children with airway-infections.

The daily use of Oracilline was also prescribed for antibiotic prophylaxis in the asplenic patient (including asplenic and hyposplenic children) to prevent infections, predominantly caused by pneumococci or other encapsulated bacteria. This orally active drug is efficient to combat ear, nose, throat (ENT) and bronchial complications.

Penicillin V is the phenoxymethyl analog of penicillin G (benzylpenicillin).

The phenoxymethyl substituent makes penicillin much more stable in acidic environments like the stomach and thus facilitates the oral use. The molecule exerts a bactericidal action on a large range of microorganisms that actively multiplicate, including staphylococci (except penicillinase-producing strains), streptococci (groups A, C, G, H, L and M), and pneumococci. The antibiotic inhibits the biosynthesis of cell-wall mucopeptide in bacteria. Penicillin V remains extensively prescribed today worldwide.

Illustration of upper respiratory tract as the site of action of Oracilline. The drug is used to clear the upper airways, in children and adults. 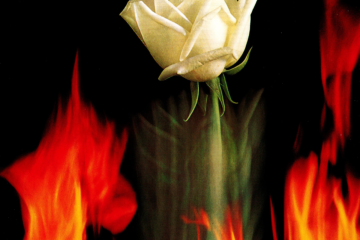 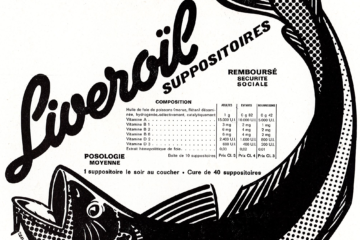 Liveroil® (suppositories containing fish liver oil and vitamins A, B1, B2, B6, D2, D3), from Laboratoires Chambon (Quetigny-les-Dijon, France), 1970 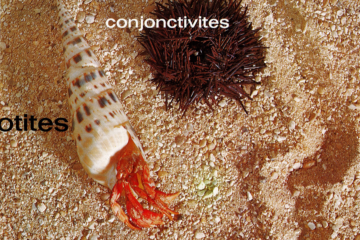 We use cookies to ensure that we give you the best experience on our website. If you continue to use this site we will assume that you are happy with it.OK